Ministry of Transport issued another
Circular No. 4/2020 dated 17 May 2020
that obliges shipping lines and shipping
agents to apply more efficient processes
and practices. It can be considered as
continuation to the first Circular on
Paperless Logistics earlier.

The first experiment saw packages delivered in Nizwa and Muscat. The Nizwa drone transported a parcel weighing approximately 1.5kg nearly three kilometres in just over four minutes, matching best global drone delivery speeds. The Muscat drone successfully transported a parcel weighing approximately 5kg in less than four and a half minutes before returning, a round trip of over 3km. Both deliveries demonstrated an impressive proof of concept and potentially opening the way to commercial parcel services in the near future.

OLC’s inventory drone experiments were also highly successful, producing the first robotic warehouse stock count in the Sultanate. The experiment, which was observed in partnership with A’Saffa Logistics and attended by representatives from eight other prominent Omani logistics companies, used specialized indoor drones to track pallets of goods in real time. Equipped with a long-range laser scanner, HD camera and onboard software that allowed for autonomous operations, the inventory drone took just 2.6 seconds to scan each pallet and generate a report that it shared wirelessly with a base-station. The drone conducted its scans with over 99.7 per cent accuracy and could operate continuously for up to 30 minutes between battery changes.

The trials managed by the technology team at OLC and ASYAD are the latest example of the importance of investing in powerful and emerging technologies which have the potential to enhance productivity, streamlining outcomes and improving service offerings across the Sultanate.

Omani Ports maintain the flow of goods in the local market, ensuring food security at competitive prices during COVID19 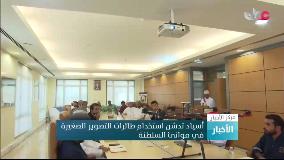 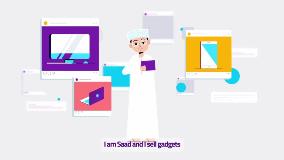 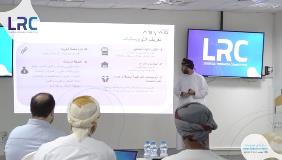 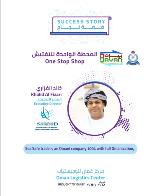 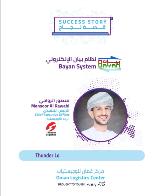 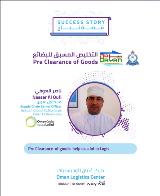 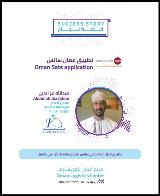 Listen to our Oman Stats Application