Oman Rail Company, part of Asyad Group, was founded to develop the national railway network. The network will connect Oman’s three deep-sea ports to the industrial, commercial, and residential areas, opening new trade corridors to boost the economic development in Oman and the GCC region.

Port Sultan Qaboos (PSQ) is situated in the Gulf of Oman at the entrance to the Arabian Gulf. The port is 350 kilometers to the south of the Straits of Hormuz and close to main shipping routes connecting the Middle East with Africa, Asia and Europe. 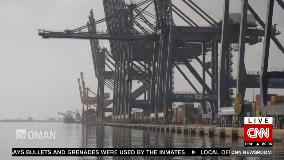 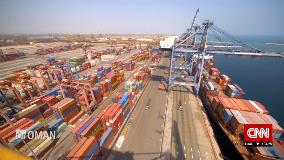 Oman Post, part of Asyad Group, launched a Joint Stamp Issue with Tanzania Posts Corporation that commemorates the long-standing historical ties between Oman and Tanzania, in a revealing ceremony held in the United Republic of Tanzania on 9 October 2022 and attended by senior government dignitaries from both countries.

The Joint Stamp Issue, considered a first-of-its-kind initiative in Oman's postal history, was adapted from an oil painting by revered Omani artist and designer, Sami Syabi who paints in a realist tradition with detail and accuracy. 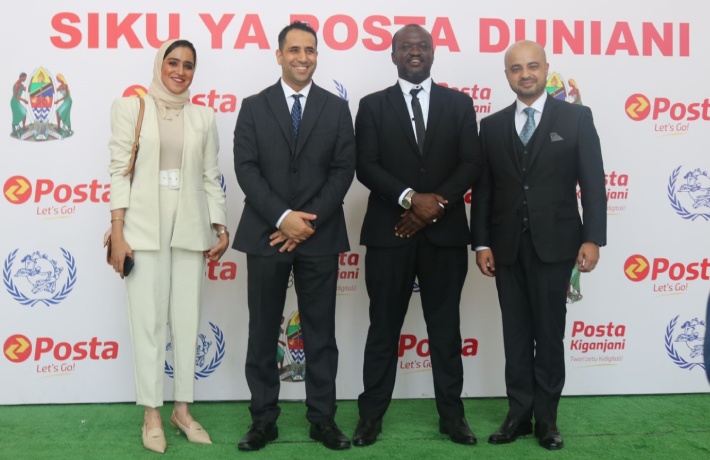 The new uniquely designed stamp illustrates the cultural and architectural contributions of the Sultanate of Oman in the United Republic of Tanzania as it depicts the Zanzibar shoreline with some governmental buildings facing the shore, including the Corniche in Zanzibar and the House of Wonders, the largest and tallest building of Stone Town, which is one of six palaces built in 1883 by Barghash bin Said, the second Sultan of Zanzibar.

In addition to the House of Wonders, Tanzania is home to several magnificent structures that attest to the favorable influence of Oman, which contributed to the development of small villages into renowned towns such as Zanzibar.

The issuance of this historic Joint Stamp was welcomed in a joint government statement between the Sultanate and Tanzania during the state visit of Her Excellency Samia Suluhu Hassan, President of the United Republic of Tanzania, to Asyad Fulfilment Center earlier this year. The statement also welcomed the strategic partnership between Oman Post, Asyad Express and Tanzania Post to cooperate in eCommerce and logistics solutions and services.

Commenting on this occasion, Nasser Al Sharji, CEO of Oman Post and Asyad Ex-press said: "This Joint Stamp Issue is part of the activation of the strategic partnership between Oman Post, Asyad Express and Tanzania Post, stemming from the strong and long-standing ties between Oman and Tanzania. Asyad Group, represented by Oman Post and Asyad Express, will ensure that our strategic partnership and collaboration with Tanzania Post is a resounding success.”

On his part, Mr. Macrice Daniel Mbodo, Postmaster General of Tanzania Posts Corporation said: “We are pleased to join hands with Oman Post once again to revive the history and strengthen our bilateral cooperation. This Joint Stamp Issue is part of the activation of our partnership with Oman Post. It is an initial step that honors the Oman-Tanzania historical and cultural bonds and symbolizes ties that have existed between Oman and Tanzania since the nineteenth century.” 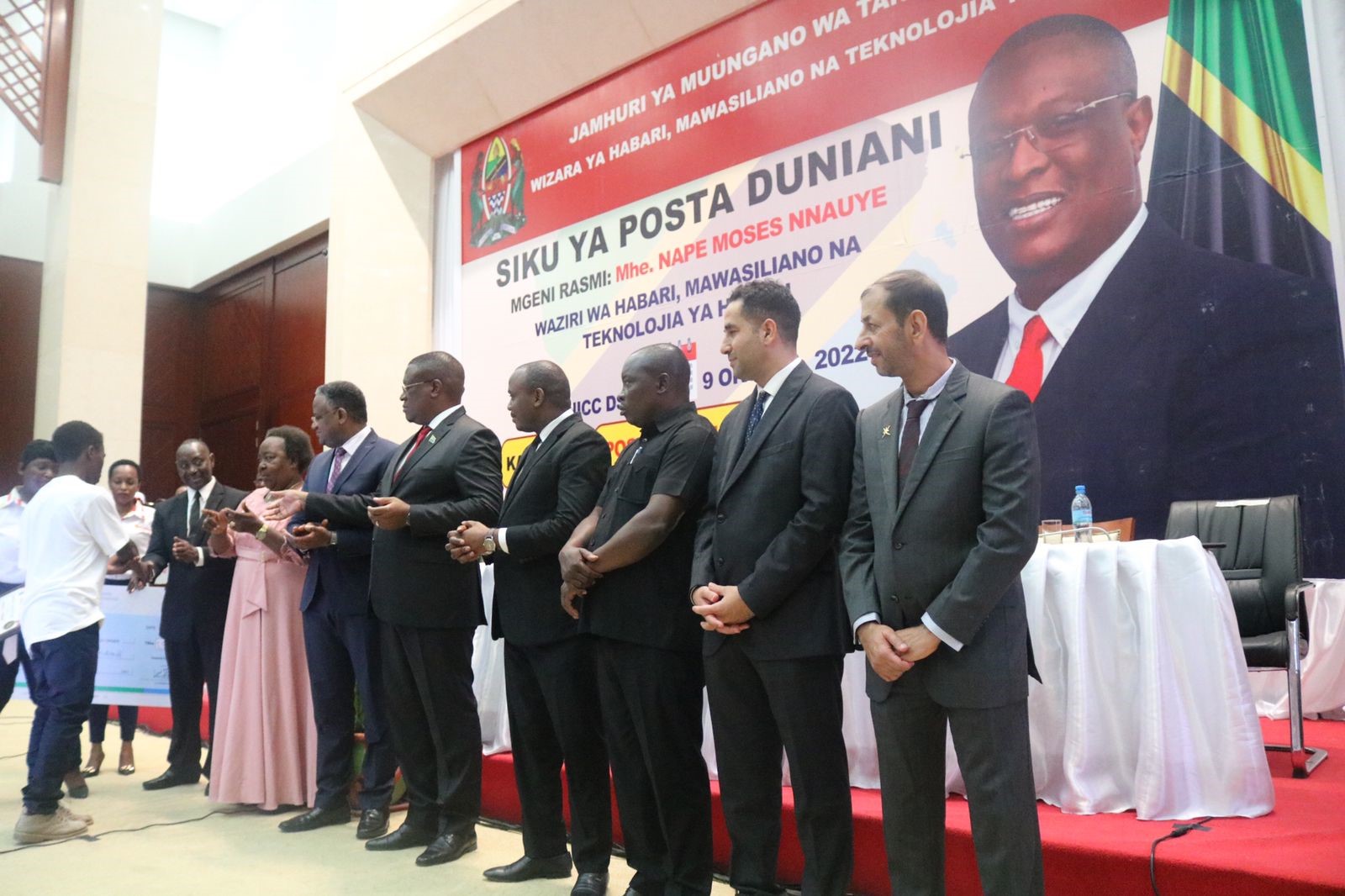